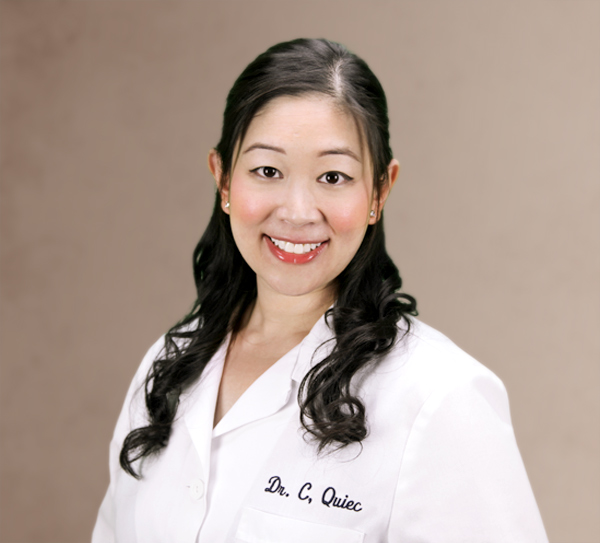 Dominique Michaud who is an assistant professor of epidemiology at Harvard School of Public Health (HSPH) said, “Our study provides the first strong evidence that periodontal disease may increase the risk of pancreatic cancer. This finding is of significance as it may provide some new insights into the mechanism of this highly fatal disease.” This statement was made after HSPH and Dana-Farber Cancer Institute undertook a combined study. The results of this research were published in the January 17, 2007 issue of the Journal of the National Cancer Institute stating that pancreatic cancer and periodontal diseases have some relationship. The cancer of pancreas is the major cause of deaths in United States. There is not much known about the disease and its causes. The treatment is, therefore, difficult and faces man obstacles. A few of the factors that are known to cause this cancer are smoking, insulin imbalances and type 2 diabetes. And the research study mentioned at the start has determined a connection between pancreatic cancer and periodontal diseases too.
Dental sciences have determined the causes of periodontal diseases. Bacterial infection and gingivitis (swelling of gums) are the two major reasons for periodontal diseases. They together if persist for longer can damage your teeth completely, and even can lead to tooth decay or tooth loss too. When this happens, it reflects an extreme case of periodontal diseases.
Previously, some studies have been carried out but the sample data was not enough to give out some reasonable conclusion. The foremost study which concluded for the present known relation between these two ailments was carried out in 1986. The sample consisted of more than 50,000 U.S. men working in health sector. They filled a questionnaire after every 2 years. At the end of the study, 216 pancreatic cancer patients were confirmed between 1986 and 2002. Out of those 216, 67 pancreatic cancer patients had periodontal diseases. When the results were sorted according to age, smoking, diabetes, BMI and other aspects, it was determined that people with periodontal diseases were at 63% higher risk of developing pancreatic cancer than non-periodontal persons.
Michaud stated that when a person gets periodontal ailment, which is followed by the inflammation, that inflammation is the cause for the cancer of pancreas. This person shows high serum biomarkers of inflammation that encourage cancer cells. She also explained the fact that periodontal diseases in persons produce much oral bacteria and nitrosamines and they lead to pancreatic carcinogenesis. And if we refer to some previous studies, we know that nitrosamines and gastric acidity are also primarily involved in pancreatic cancer. Michaud, Charles Fuchs who is a high-ranking author and a gastric oncologist at Dana-Farber, and their fellows consider that more studies and further research should be carried out to realize the relationship between periodontal inflammation and pancreatic cancer.